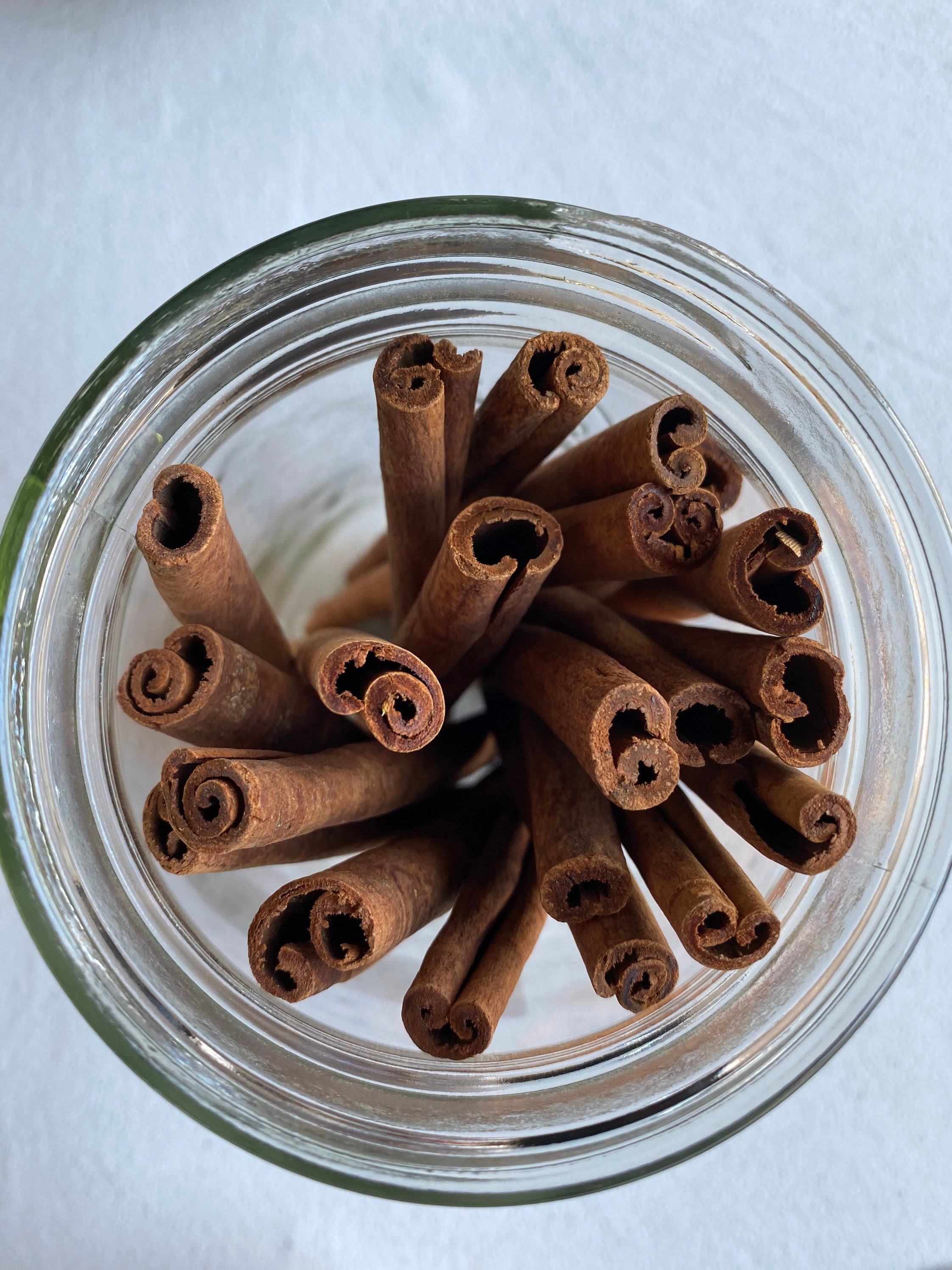 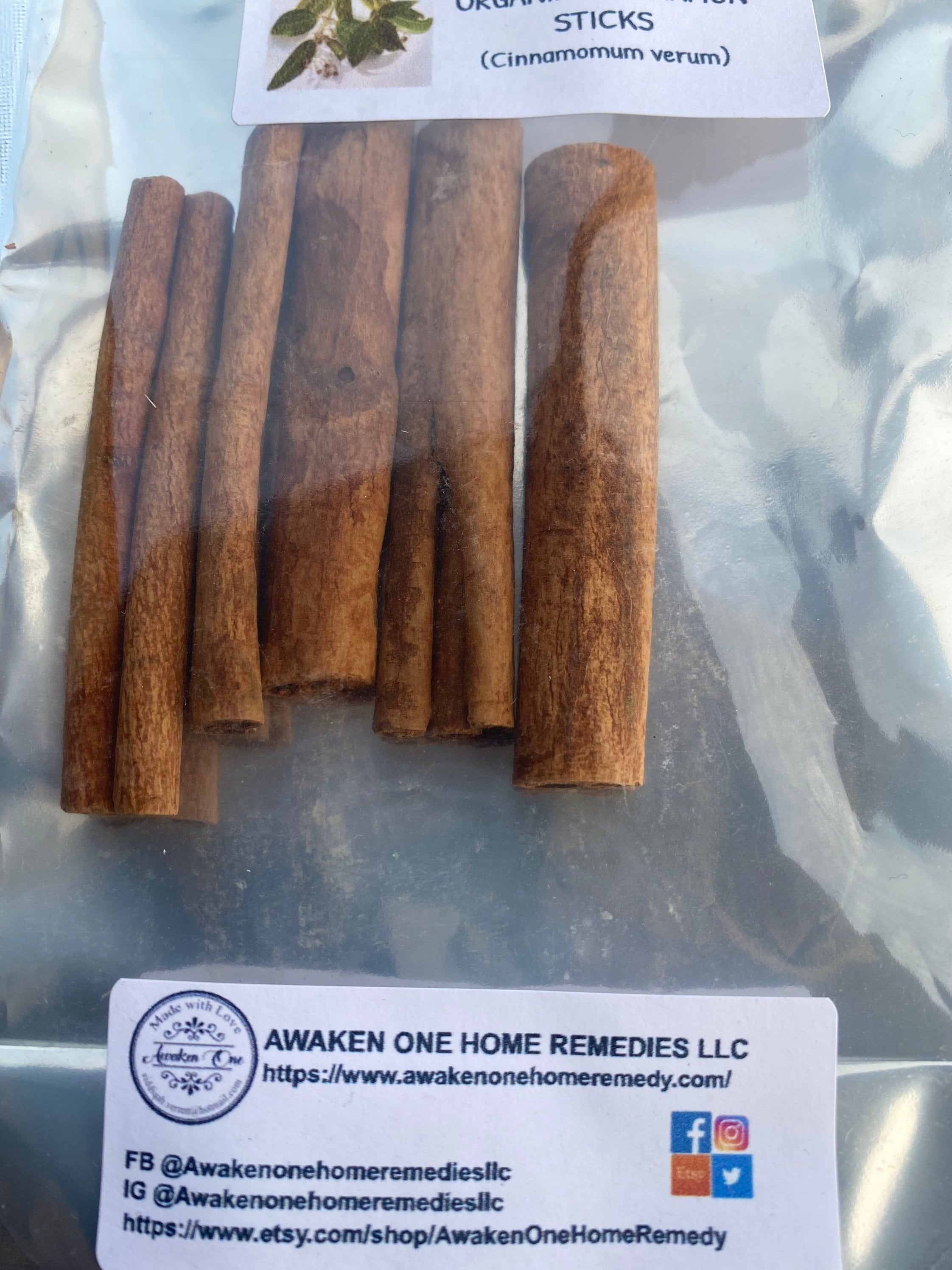 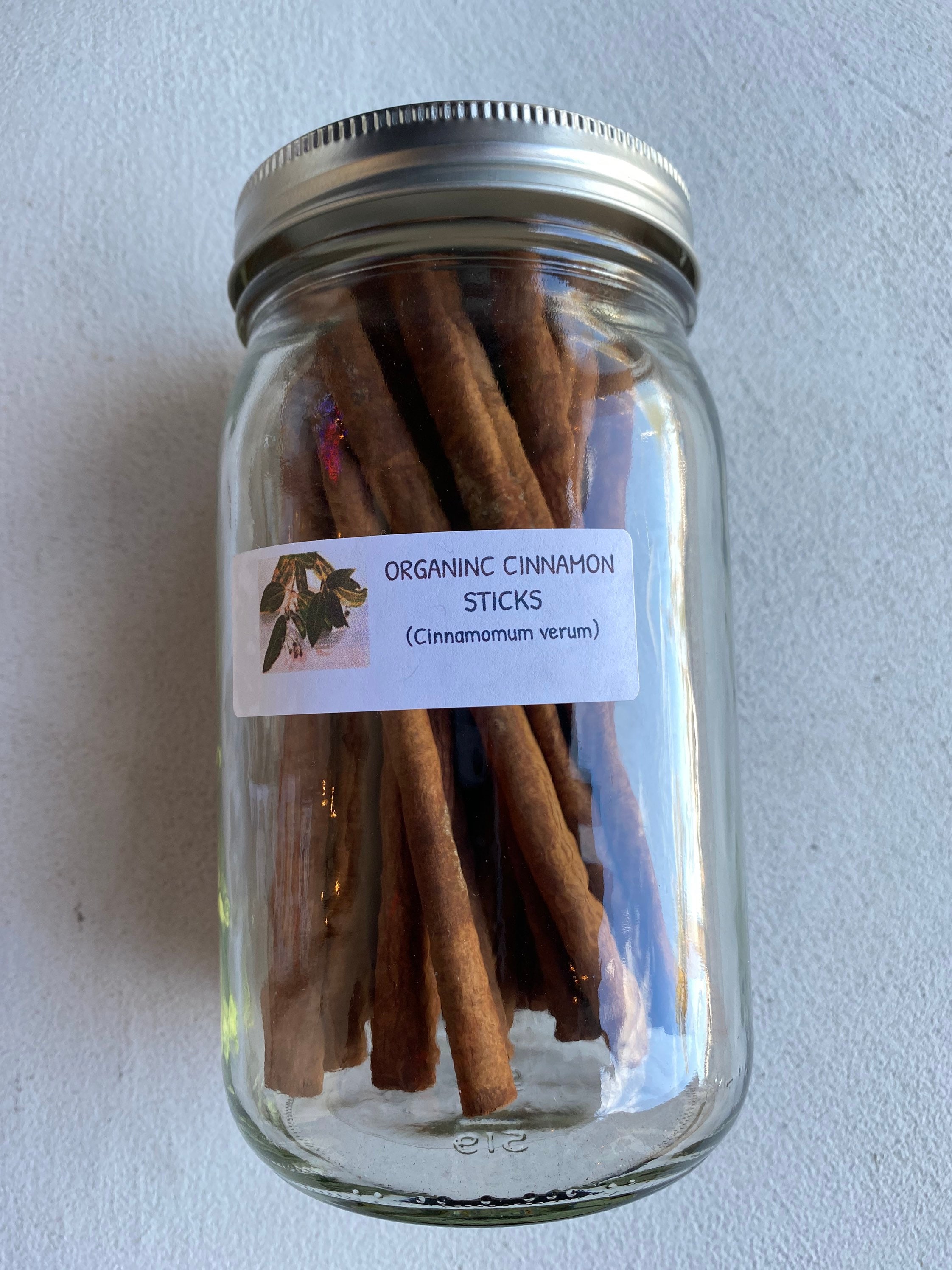 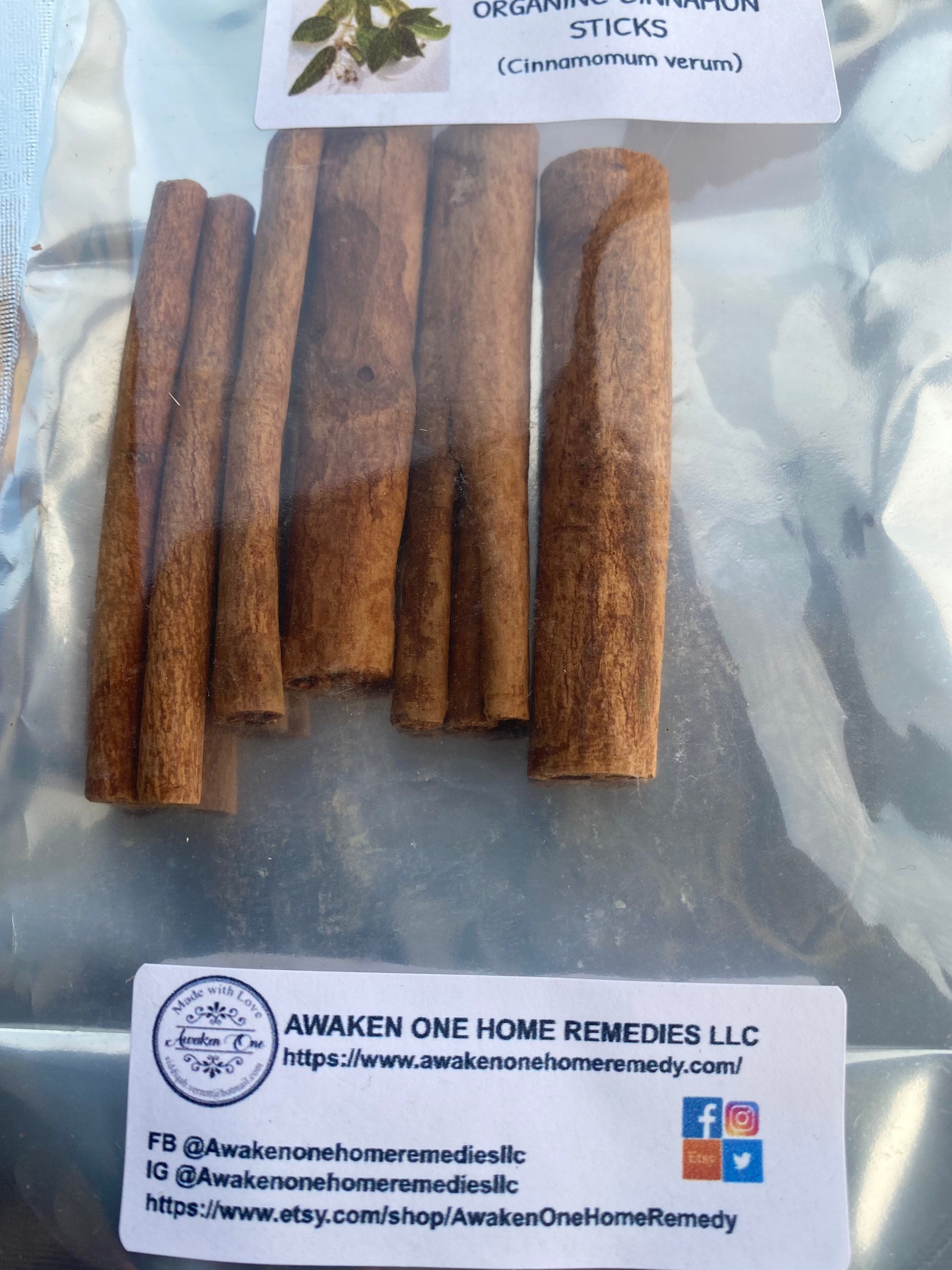 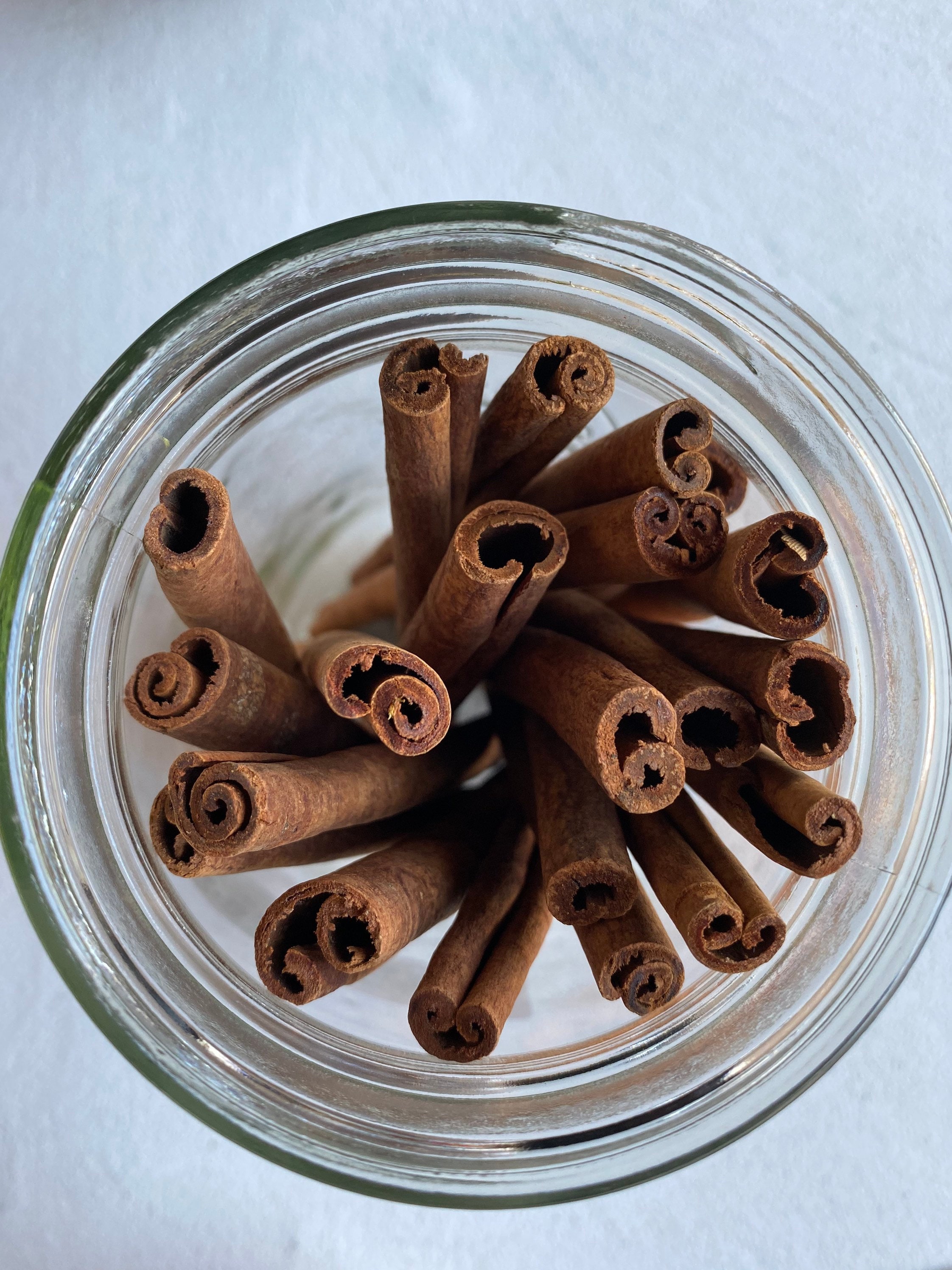 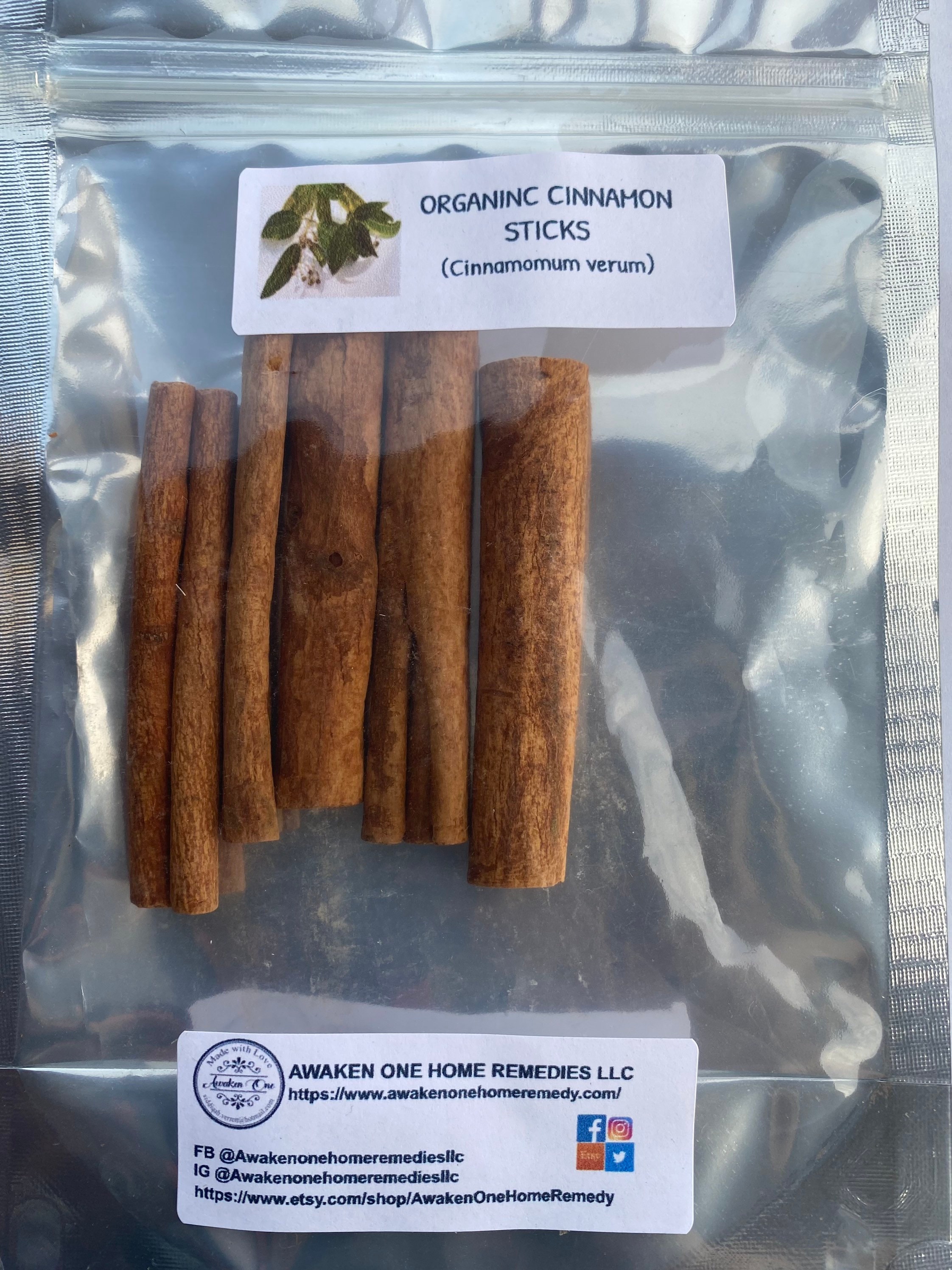 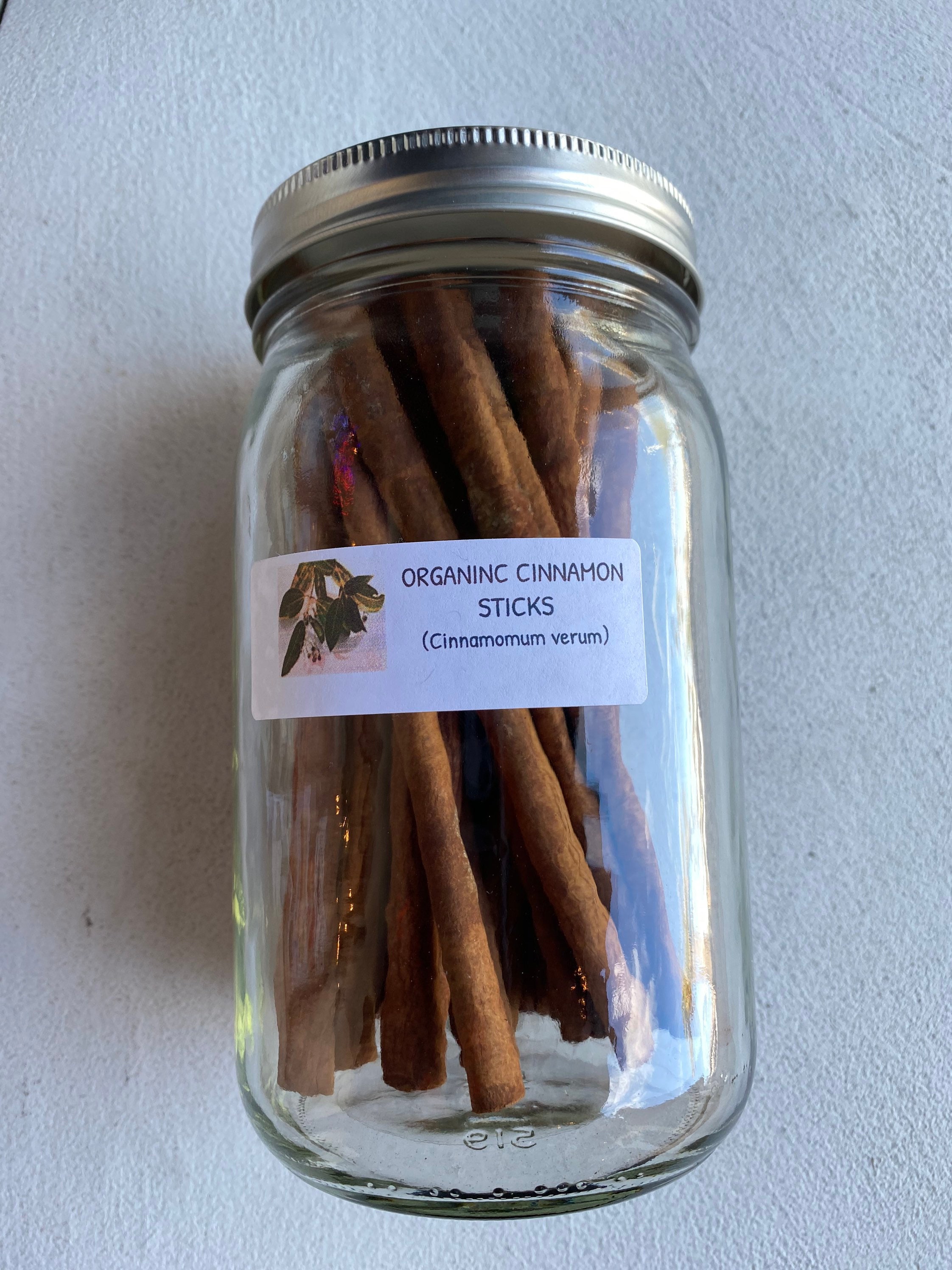 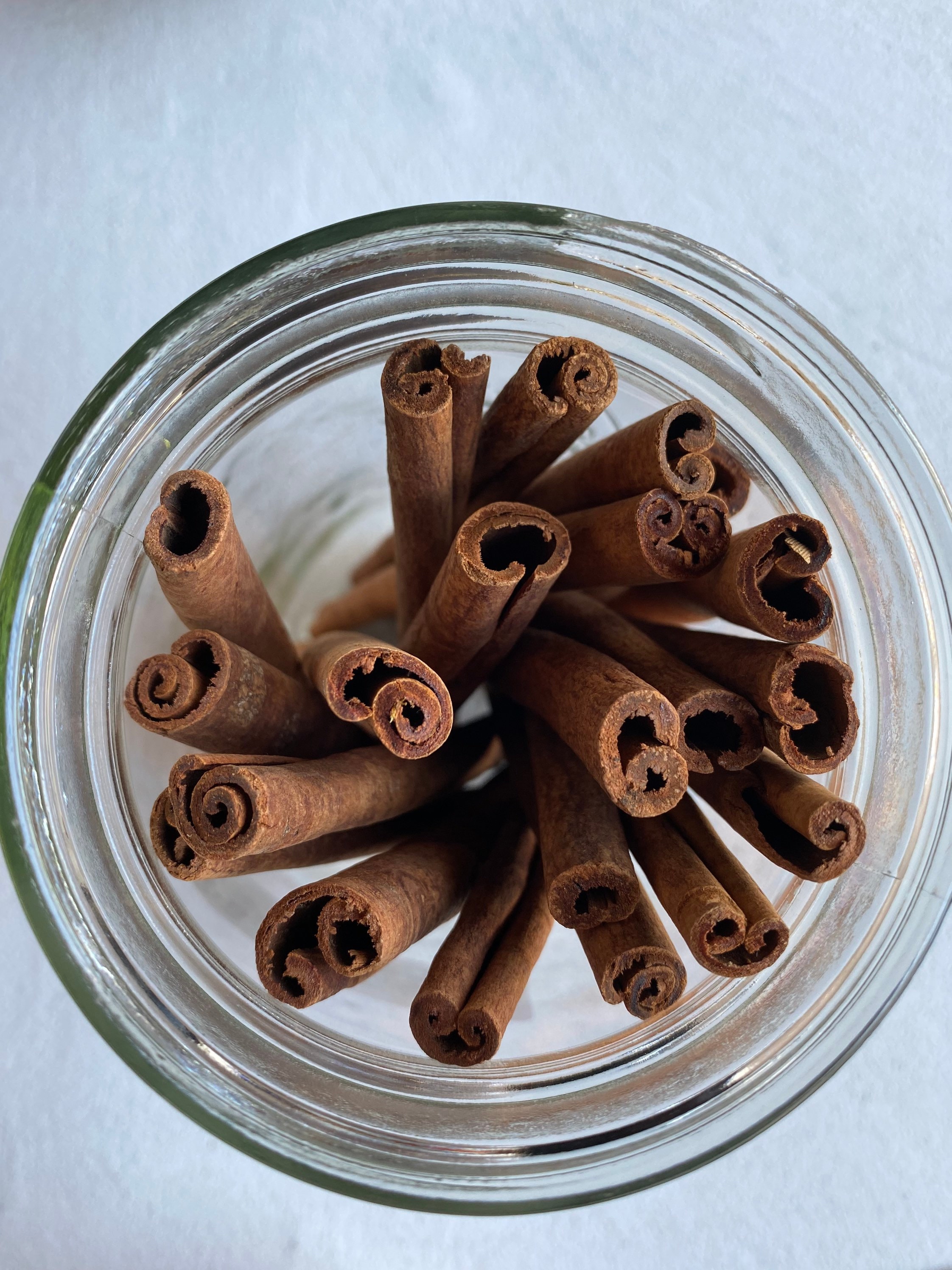 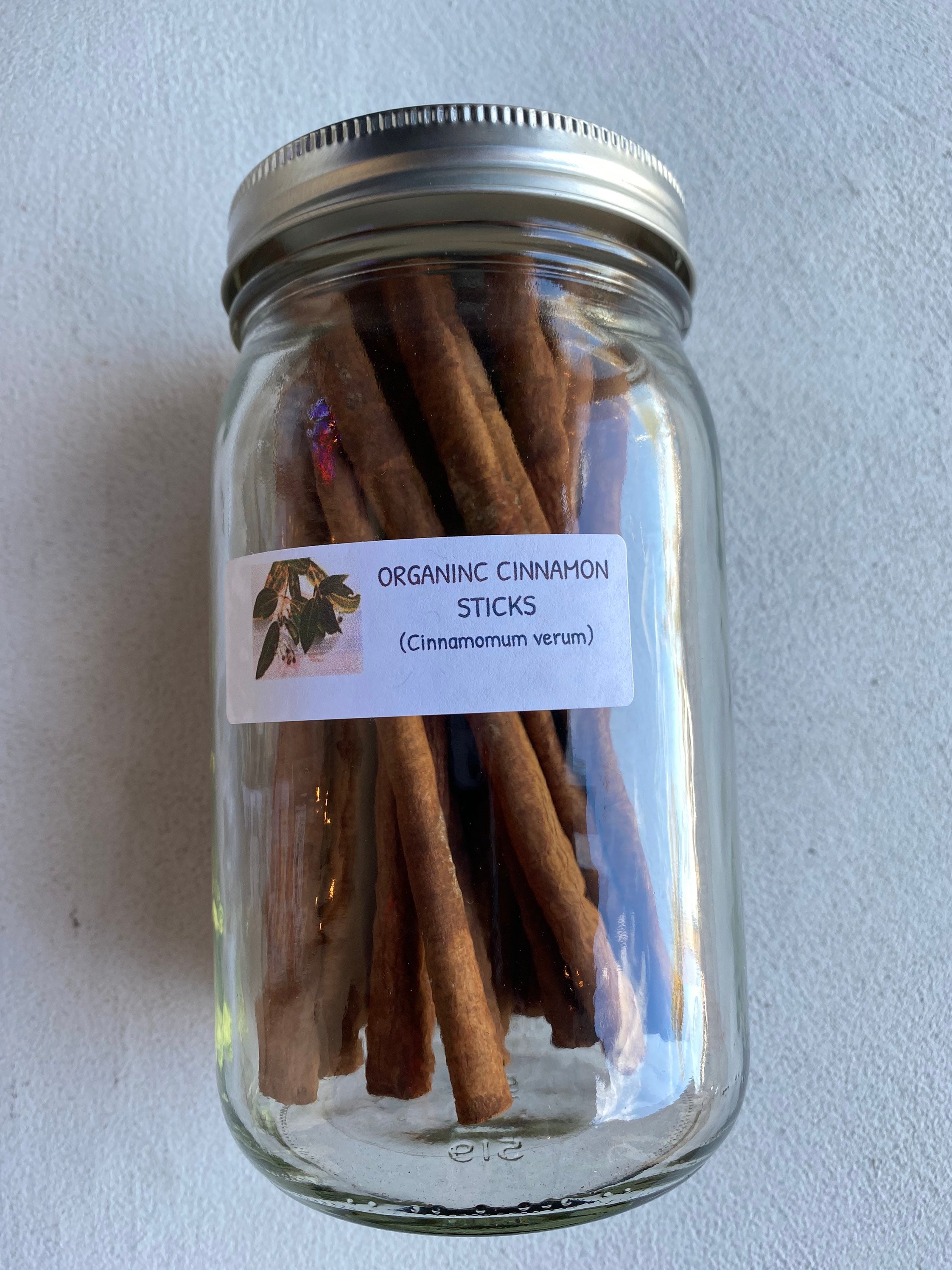 You will receive 5 small sticks per bag.

Cinnamon contains antioxidants with anti-inflammatory effects. Cinnamon is a popular spice often used to flavor baked treats. But cinnamon is more than just a delicious additive in baked goods. Studies have shown that the spice has anti-inflammatory properties, which can ease swelling.

Cinnamon is made by cutting the stems of cinnamon trees. The inner bark is then extracted and the woody parts removed.

When it dries, it forms strips that curl into rolls, called cinnamon sticks. These sticks can be ground to form cinnamon powder.

The distinct smell and flavor of cinnamon are due to the oily part, which is very high in the compound cinnamaldehyde.

Scientists believe that this compound is responsible for most of cinnamon’s powerful effects on health and metabolism.

Soothe your body and relax with the anti-inflammatory properties of cinnamon tea.

Ship items back to me within: 7 days of delivery

I don't accept exchanges or cancellations

But please contact me if you have any problems with your order.

The following items can't be returned or exchanged

Because of the nature of these items, unless they arrive damaged or defective, I can't accept returns for:

0 items in your cart